Planet earth is home to over 1 million known species of animal. From insects to whales and everything in between. With such variety , there is no surprise that many animals have some amazing traits. Here are some of the amazing animals facts.

Dogs: Nose prints are as unique as human fingerprints.

Cows: Can sleep standing up, but they can only dream lying down.

Spiders: Can survive for more than two years without food.

Alligators: Can live up to 100 years.

Ants: For every human in the world there are one million ants. Also, they never sleep.

Elephants: A single elephant tooth can weigh as much as 9 pounds.

Goldfish: “Jaws” is the most common name for a goldfish.

Woodpeckers: Can peck 20 times per second.

Mouse: A starving mouse will eat its own tail.

Jellyfish: Evaporate in the sun. They are 98% water.

Pigs: Denmark has twice as many pigs as there are people.

Macaques: In Japan use coins to buy vending machine snacks.

Whale: Their hearts beat only nine times a minute.

Frogs: Don’t drink water, they absorb it through their skin.

Chickens: The fear of chickens is called Alektorophobia.

Flamingos: Can only eat when their head is upside down.

Penguins: Propose to their life mates with a pebble.

Bats: Are the only mammal that can fly.

Gorilla: A male gorilla can eat 40 pounds of food a day.

Seahorses: Mate for life, and when they travel they hold each others’ tails.

Oysters: Can change their gender depending on which is best for mating.

Chameleon: A blind chameleon will still take on the colors of its environment.

Capybara: The Capybara is the largest rodent in the world.

Cats: Have 32 muscles in each ear.

Giant panda: A newborn giant panda weigh less than a cup of tea.

Lion: The female lion does 90% of the hunting.

Dogs: Two dogs survived the sinking of the Titanic.

Ferrets: Sleep for 20 hours per day.

Horned Lizards: Can shoot blood out of their eyes to defend themselves.

Cheetahs: Only 10% of their cubs make it to adulthood.

Ostrich: Their kicks can kill a human.

Chimpanzees: Can catch human colds and other illnesses.

Elephants: Baby elephants will suck their trunks for comfort.

Wild birds: The lifespan of 75% of wild birds is only 6 months.

Hummingbirds: Are the only birds which can fly backwards.

Moths: Have no stomach. 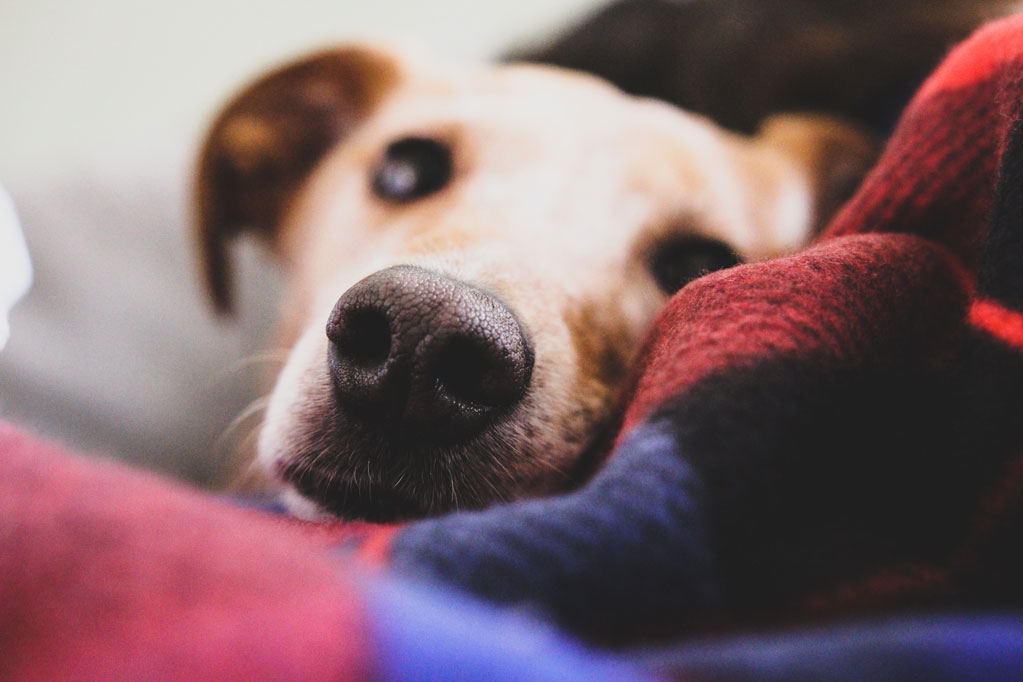 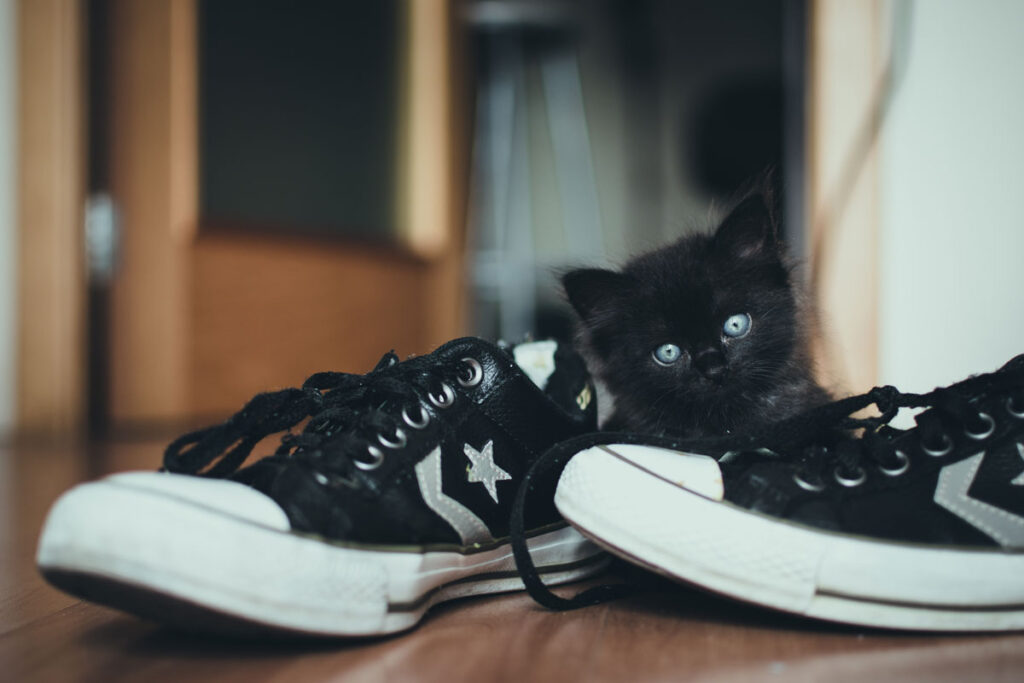 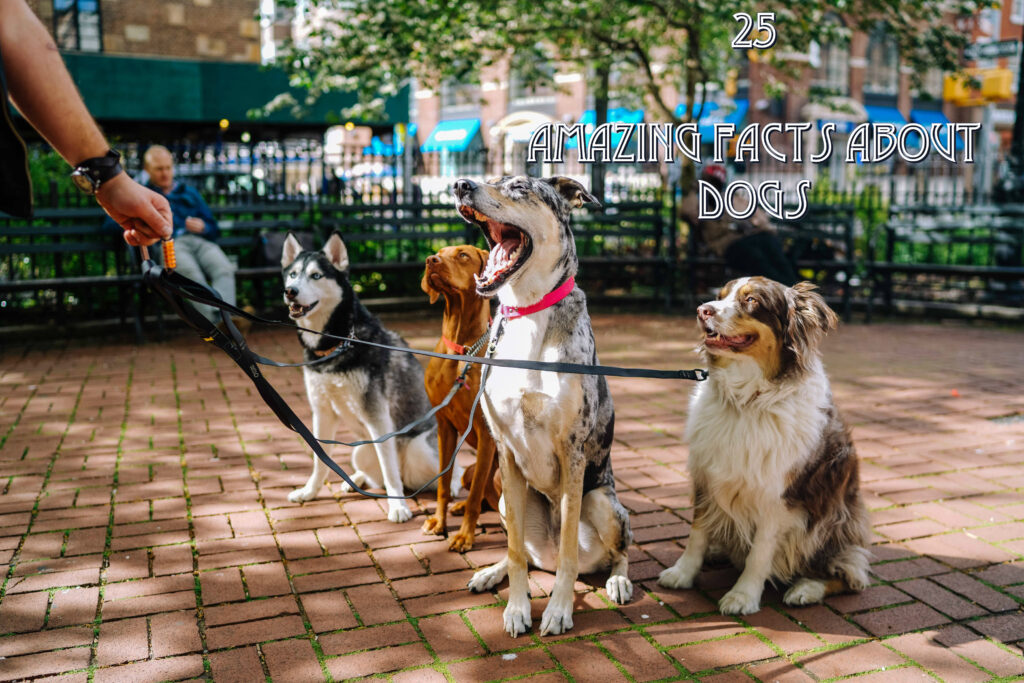 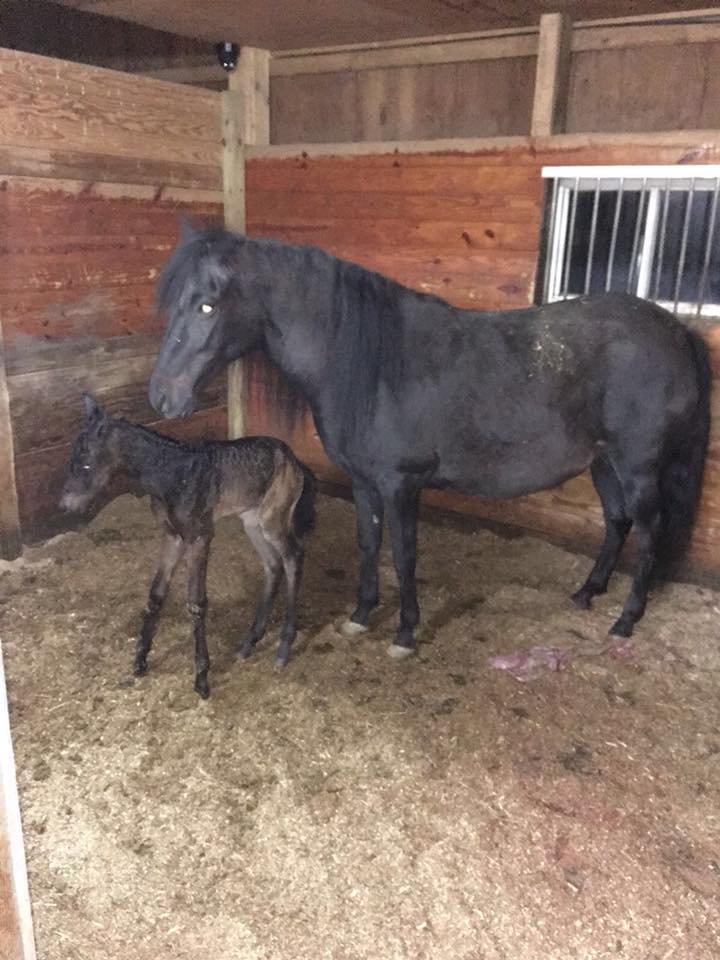 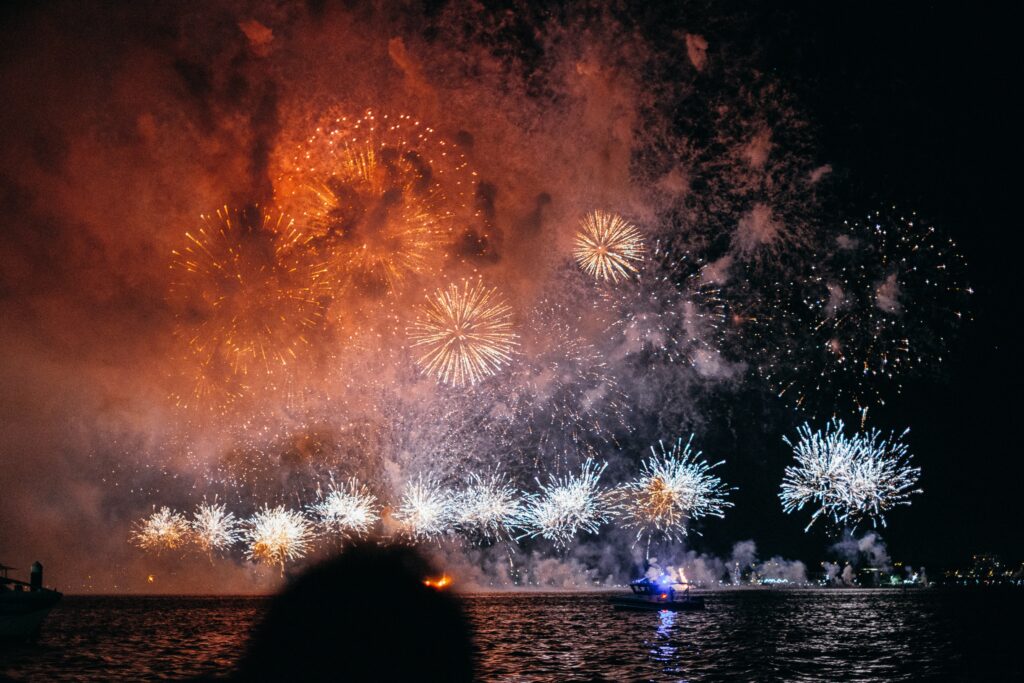