10 Exotic Animals you can own

Have you ever wondered, how can you get your hands on some unusually exotic pet animals that can be part of your life?

Well you’re at the right place, so get ready to know some mysterious and incredibly awkward looking creatures from our blue planet that can be kept as cool pets.

Some people just don’t have the stomach for the usual cat and mouse animals, but prefer the challenge and thrill of owning something unique and rather eye-catching. It’s a great way to feed your exotic animal fetish and hobby-ish nature.

If you ever thought owning some exotic pets would be a colossal nightmare in care and possession, you would be surprised to know that the animals mentioned below are actually being kept as pets.

Note: It is your duty to ensure that you and your dream pet live in legal harmony according to your state law.

Here are the top 10 Exotic Animals that you can legally own:

The Mexican Redknee Tarantula is a species of tarantula found in Mexico. It has been confused with Brachypelma smithi; both have been calledMexican redknee tarantulas. Many earlier sources referring to B. smithi either do not distinguish between the two species or relate to B. hamorii. B. hamorii is a terrestrial tarantula native to the western faces of the Sierra Madre Occidental and Sierra Madre del Sur mountain ranges in the Mexicanstates of Colima, Jalisco and Michoacán. The species is a large spider, adult females having a total body length over 50 mm (2 in) and males having legs up to 75 mm (3 in) long. Mexican redknee tarantulas are a popular choice for enthusiasts. Like most tarantulas, it has a long lifespan.

The sugar glider (Petaurus breviceps) is a small, omnivorous, arboreal, and nocturnal gliding possum belonging to the marsupial infraclass. The common name refers to its preference for sugary nectarous foods and ability to glidethrough the air, much like a flying squirrel. They have very similar habits and appearance to the flying squirrel, despite not being closely related—an example of convergent evolution. The scientific name, Petaurus breviceps, translates from Latin as “short-headed rope-dancer”, a reference to their canopy acrobatics.

The sugar glider is characterised by its gliding membrane, known as the patagium, which extends from the forelegs to hindlegs, with one on either side of its body. Gliding serves as an efficient means of both reaching food and evading predators. It is covered in soft, pale grey to brown fur, which is lighter in colour on their underside.

The sugar glider is endemic to parts of mainland Australia, New Guinea and certain Indonesian islands; and it was introduced to Tasmania, probably in the 1830s.

The striped skunk (Mephitis mephitis) is a skunk of the genus Mephitis that is native to southern Canada, the United States and northern Mexico. It is currently listed as least concern by the IUCN on account of its wide range and ability to adapt to human-modified environments.

It is a polygamous omnivore with few natural predators, save for birds of prey.The striped skunk has a long history of association with humans, having been trapped and captively bred for its fur and kept as an exotic pet. It is one of the most recognizable of North America’s animals, and is a popular figure in cartoons and children’s books.

The Madagascar hissing cockroach (Gromphadorhina portentosa), also known as the hissing cockroach or simply hisser, is one of the largest species of cockroach, reaching 2 to 3 inches (5.1–7.6 cm) at maturity. They are native to the island of Madagascar, which is off the African mainland, where they are known to be found inside of rotting logs. It is one of some 20 known species of large hissing roaches from Madagascar, many of which are kept as pets, and often confused with one another by pet dealers; in particular, G. portentosa is commonly confused with G. oblongonota and G. picea.

Unlike most cockroaches, they are wingless. They are excellent climbers and can scale smooth glass. Males can be distinguished from females by their thicker, hairier antennae and the very pronounced “horns” on the pronotum. Females carry the ootheca internally, and release the young nymphs only after her offspring have emerged within her. As in some other wood-inhabiting roaches, the parents and offspring will commonly remain in close physical contact for extended periods of time. In captivity, these insects have been known to live up to 5 years. They feed primarily on vegetable material.

Miniature donkeys are 9 hands (36 inches, 91 cm) or less at the withers when fully grown, and are usually measured in inches. Almost every miniature donkey has a black or brown cross on its back, extending from the neck to the lower back. In the 20th century, donkeys came to be more frequently kept as pets in the United States and in other wealthy nations. In 1929 Robert Green of New York imported seven donkeys of the small indigenousSardinianbreed to the United States. The first foal was born in the same year. Although never considered miniature in their country of origin, these animals were soon known as Miniature or Miniature Mediterranean donkeys. Green was a lifelong advocate, and said of them: “Miniature donkeys possess the affectionate nature of a Newfoundland, the resignation of a cow, the durability of a mule, the courage of a tiger, and an intellectual capability only slightly inferior to man’s.” By 1935 there were 52 of them, and some were sold. Further Sardinian donkeys were imported, as well as similar but quite distinct Sicilian animals. A breed registry was opened in 1958 by Bea Langfeld, who was the first professional breeder of miniature donkeys in the United States; it was turned over to the American Donkey and Mule Society in 1987.

The llama is a domesticated South American camelid, widely used as a meat and pack animal by Andean cultures since the Pre-Columbian era.

They are very social animals and live with other llamas as a herd. The wool produced by a llama is very soft and lanolin-free. Llamas are intelligent and can learn simple tasks after a few repetitions. When using a pack, they can carry about 25 to 30% of their body weight for 8 to 13 km (5–8 miles).

The name llama (in the past also spelled ‘lama’ or ‘glama’) was adopted by European settlers from native Peruvians.

An alligator is a crocodilian in the genus Alligator of the family Alligatoridae. The two living species are the American alligator (A. mississippiensis) and the Chinese alligator (A. sinensis). In addition, several extinct species of alligator are known from fossil remains. Alligators first appeared during thePaleocene epoch about 66 million years ago.

The name “alligator” is probably an anglicized form of el lagarto, the Spanish term for “the lizard”, which early Spanish explorers and settlers in Floridacalled the alligator. Later English spellings of the name included allagartaand alagarto.

A hedgehog is any of the spiny mammals of the subfamily Erinaceinae, in the eulipotyphlan family Erinaceidae. There are seventeen species of hedgehog in five genera, found through parts of Europe, Asia, and Africa, and in New Zealand by introduction. There are no hedgehogs native to Australia, and no living species native to the Americas (the extinct genus Amphechinus was once present in North America). Hedgehogs share distant ancestry with shrews(family Soricidae), with gymnures possibly being the intermediate link, and have changed little over the last 15 million years. Like many of the first mammals, they have adapted to a nocturnal way of life. Hedgehogs’ spiny protection resembles that of the unrelated porcupines, which are rodents, and echidnas, a type of monotreme.

The name hedgehog came into use around the year 1450, derived from the Middle English heyghoge, from heyg, hegge (“hedge”), because it frequentshedgerows, and hoge, hogge (“hog”), from its piglike snout. Other names include urchin, hedgepig and furze-pig. The collective noun for a group of hedgehogs is array.

The reticulated python is a species of python found in Southeast Asia. They are the world’s longest snakes and longest reptiles, and among the three heaviest snakes. Like all pythons, they are nonvenomous constrictors and normally not considered dangerous to humans. However, cases of people killed (and in at least one case eaten) by reticulated pythons have been documented.

An excellent swimmer, P. reticulatus has been reported far out at sea and has colonized many small islands within its range. The specific name,reticulatus, is Latin meaning “net-like”, or reticulated, and is a reference to the complex colour pattern. 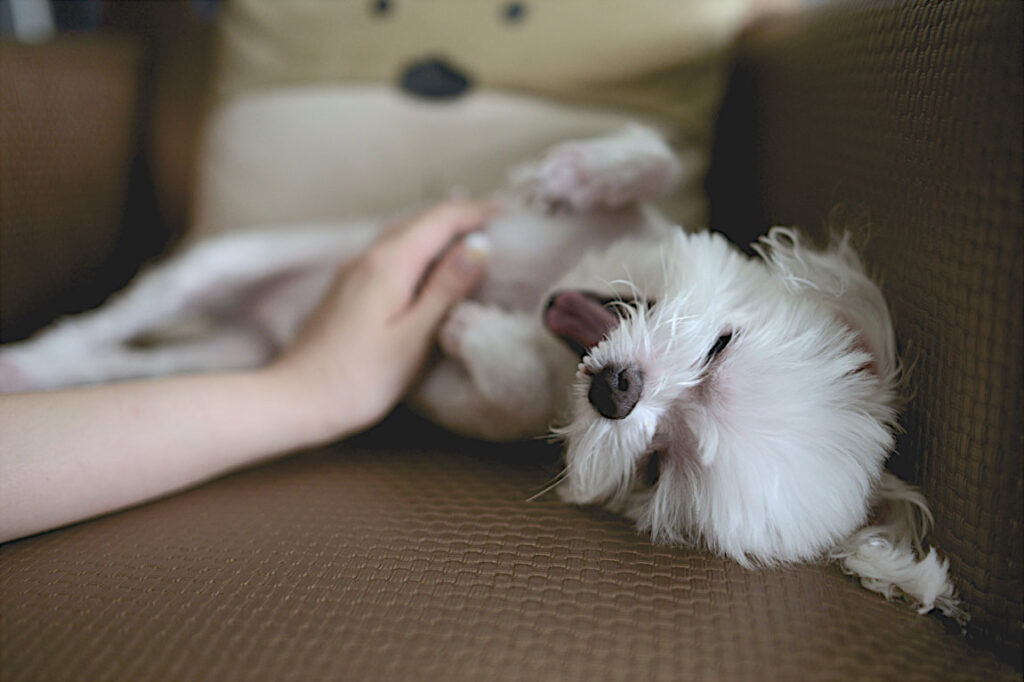 Previous Post How to Add Years to Your Pet's Life 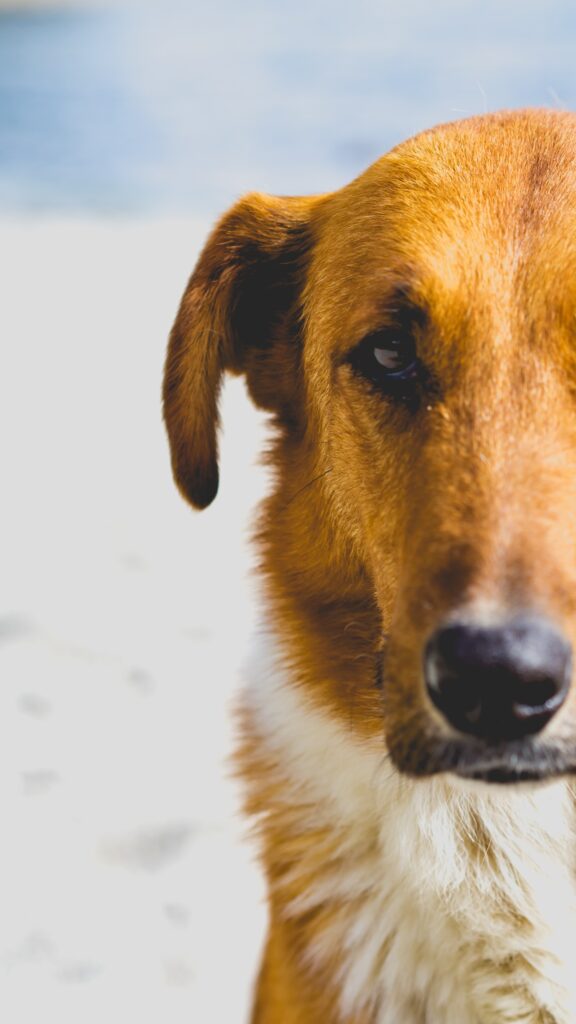 Next Post How to Identify and Resolve Skin Problems in Dogs 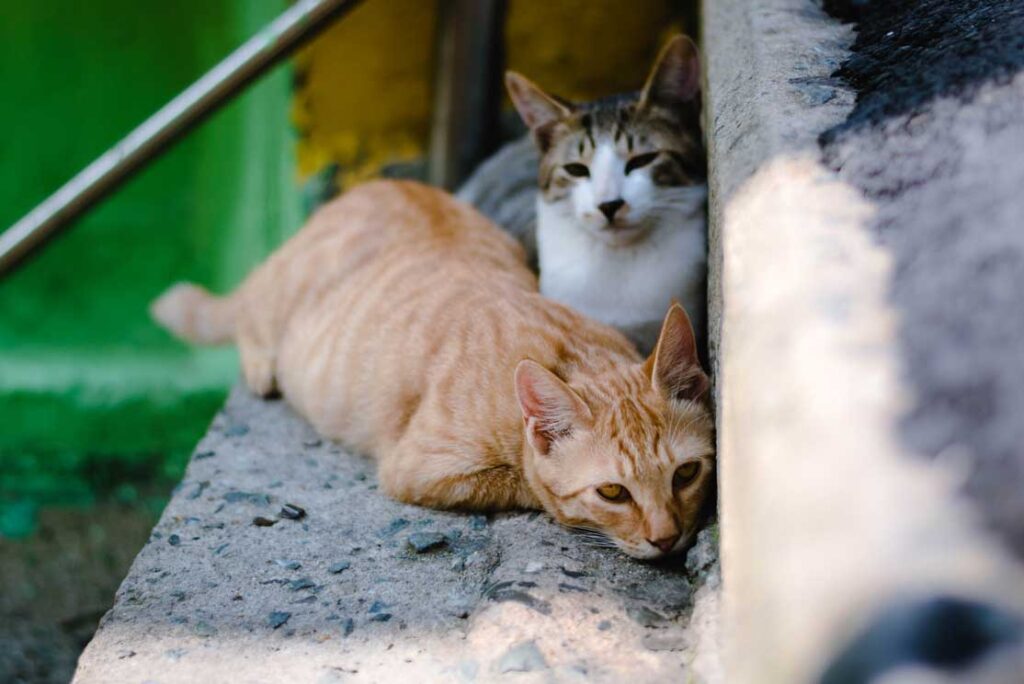 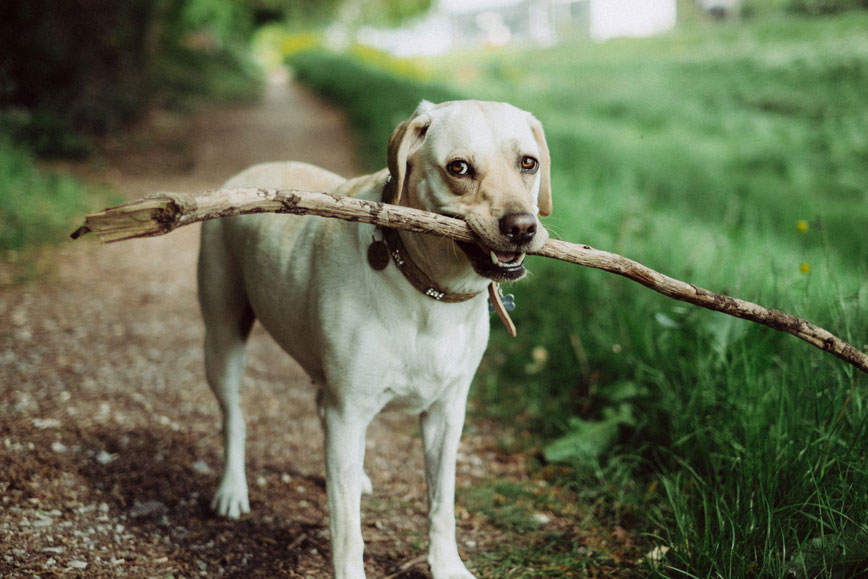